Landscape painting is a genre of independent painting that captures nature in its original form. The pictures reflect the sky, sea, river, sun, moon, and green on the canvas.

As one of the earliest and most traditional forms of paintings, landscape painting touches the hearts of lovers of modern art with all its purity, naturalness, and aesthetic. The visual document of panoramic natural paintings with their lingering appeal has developed over the years as inspiration for generations of artists. 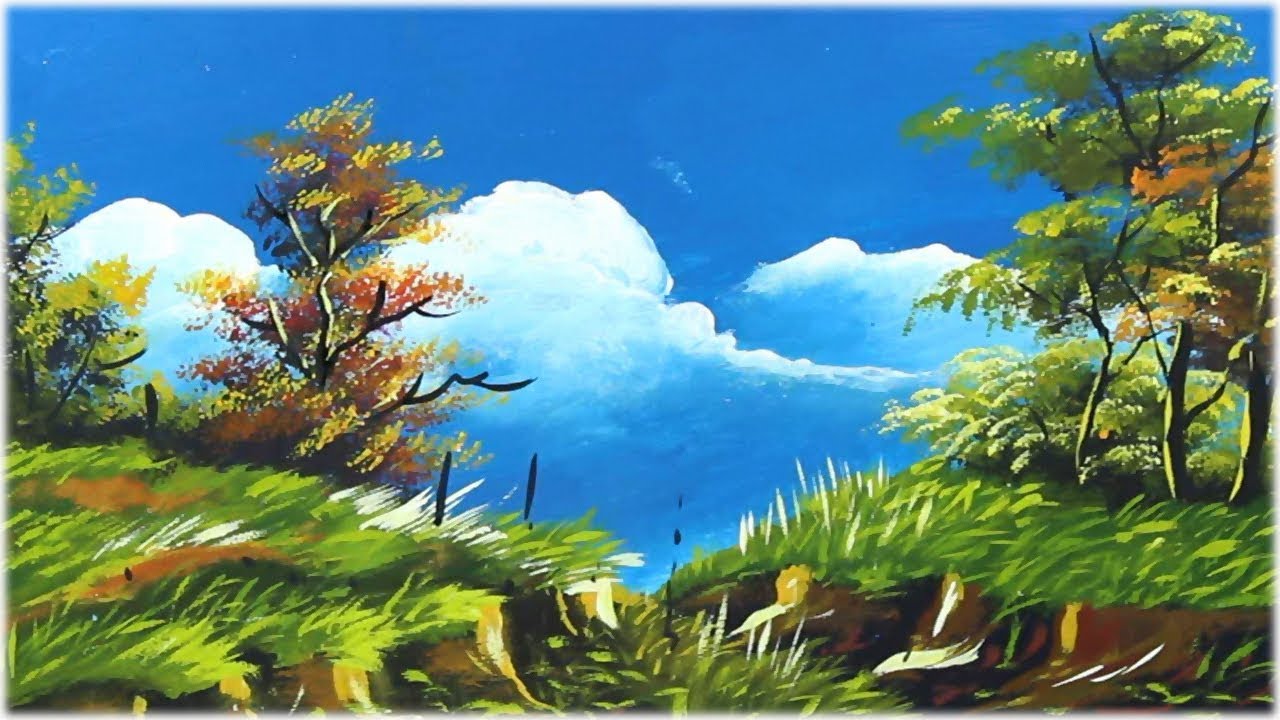 The word landscape comes from the Dutch word “Landschap” and describes fertile land. The depiction of natural landscapes in a mixture of lines, colors, and tones is the result of people’s natural tendency to reflect what they most often find around them.

The early civilizations with less industrialization and urbanization represented nature in its full bounty. Artists and poets admire their creations. Life is not complicated at all and only nature and its various aspects are the main subjects of the images.

Landscape paintings in their ancient form can be seen in pastoral landscapes of Roman times. The paintings became famous with the emergence of Renaissance art.

Nature has been romanticized and presented as a philosophical and spiritual element. Various religious and mythological events are presented through nature. Although the spiritual tone was lost during the Reformation, the picture became more uniform and realistic during this period.